Thank you for subscribing!
Welcome to our 30seconds community!
food 30seconds.com/food

This dish is a fixture in homes and on restaurant menus all over Louisiana. Bread pudding became popular with the frugal and resourceful Cajuns who always found different ways to use up their food.

French bread goes stale quickly, so why not make it into a delicious dessert recipe? Another way they used up stale French bread? Pain perdu.

Here's how to make it:

Lagniappe Tips: Make sure your egg whites have no yolk in them, and that they are cold before whipping. If the rum sauce separates, stir it vigorously with a spoon or wire whip until it forms a uniform consistency again.

Need help converting cooking and baking measurements? Here are some handy kitchen conversion charts. Here's how to submit your recipes to 30Seconds.

Take 30 seconds and join the 30Seconds community, and follow us on Facebook to get recipes in your newsfeed daily. Inspire and be inspired.

Related Products on Amazon We Think You May Like: The Easy Creole and Cajun Cookbook: Modern and Classic Dishes Made Simple by Ryan Boudreaux $9 The Best of New Orleans Cookbook: 50 Classic Cajun and Creole Recipes From the Big Easy by Ryan Boudreaux $11 30Second Mobile, Inc. is a participant in the Amazon Services LLC Associates Program, an affiliate advertising program designed to provide a means for us to earn fees by linking to Amazon.com and affiliated sites. 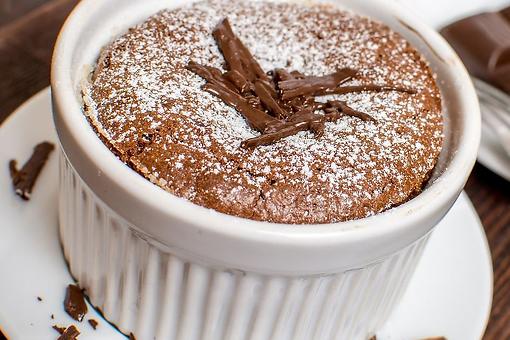 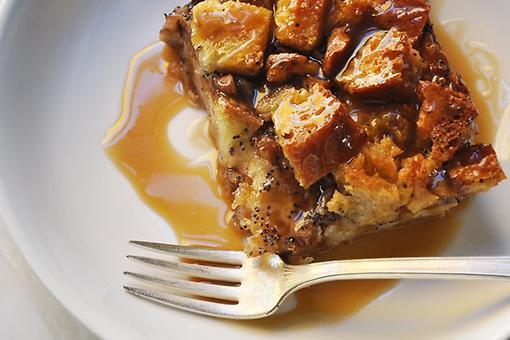 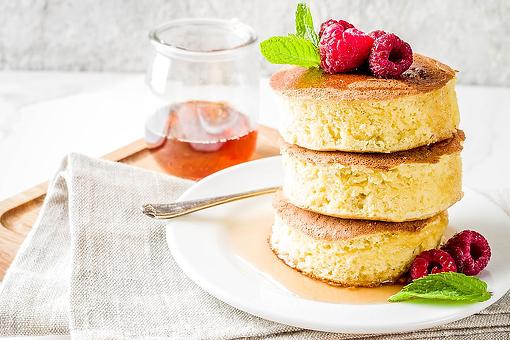 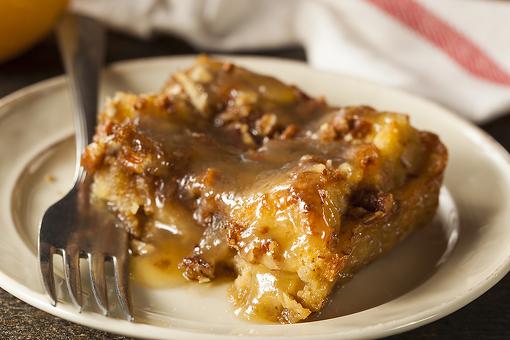 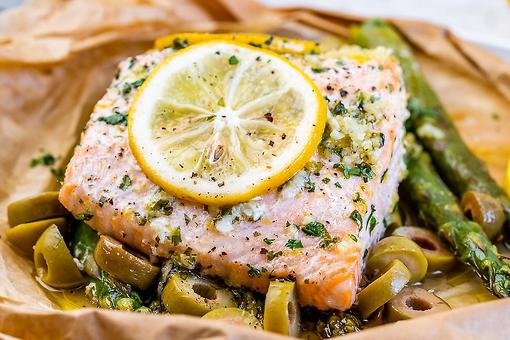 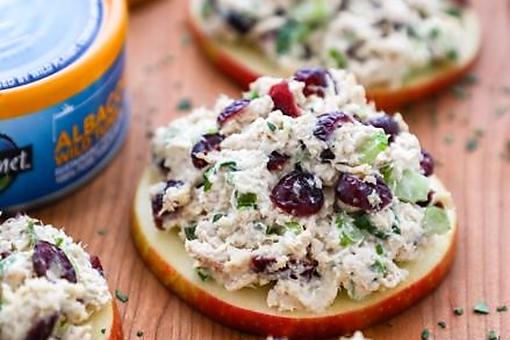 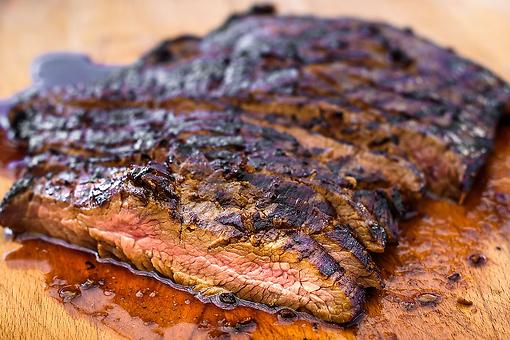 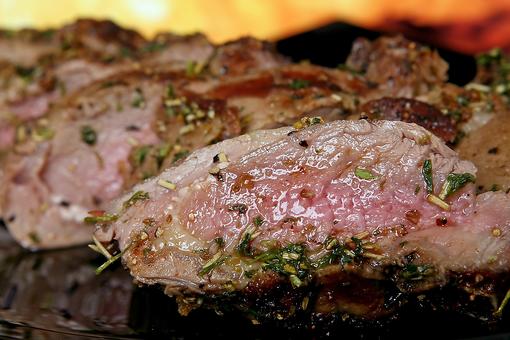 Embed Tip on Your Site

Copy and paste this code where you want it to appear on your website: PREVIEW:
Incredible Bread Pudding Soufflé Recipe: The Best Way to Use Stale French Bread
Got 30 seconds? Sign up for 30Seconds.com and get the best of our tips each week!